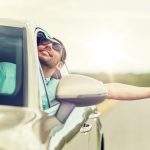 The California Assembly, in a 61-16 vote, has approved Assembly Bill 5, which requires companies to re-classify their independent contractors as employees. The bill has the support of Governor Newsom, but he is still conducting negotiations with the state’s major gig companies before he signs the bill into law. What are Gig Companies? Gig companies […] 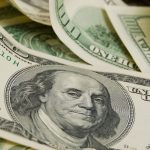 At the beginning of April, the California Supreme Court decided that arbitration agreements waiving the right to seek public injunctive relief run counter to the California Civil Code and are therefore unenforceable in that state. In McGill v. Citibank, the Court came to a unanimous decision that California state law (namely, the Broughton-Cruz rule) is […] 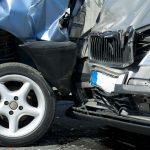 When an accident occurs between two vehicles, establishing fault isn’t difficult. In many cases, one of the parties will be found liable. Shared liability may apply in some cases. Proving liability in multivehicle accidents however, can be more complicated. Victims in these cases cannot recover compensation until fault is established. Establishing liability There’s nothing more […]